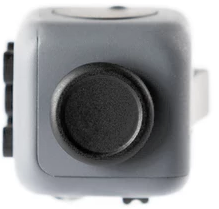 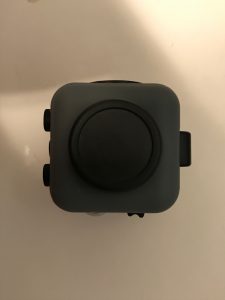 I finally decided to update this thing again, it has been on the back burner for so long. The overall focus of this website will now change to a more general focus on gadgets/electronics rather than hi-fi audio, a niche with limited appeal. Updates will follow as I begin to generate more content. Thanks for your patience, and check back regularly.